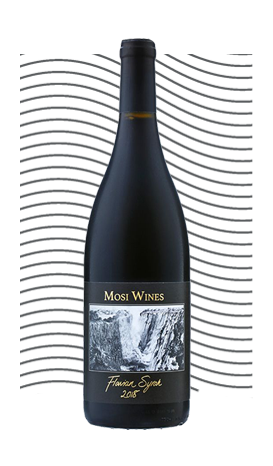 The wine is named Flavian after Joseph’s late father, the fulfilment of a promise he made himself when he started his journey in wine.

That being said, you will have to look very far to hear a better story than that of Joseph Dhafana, the man behind the Mosi brand. His story from refugee to top somm to top winemaker is already very well documented, indeed it is the stuff movies scripts have been made out of.

While we won’t be retelling that particular story on this platform we will tell you the slightly less known story of his fantastic Syrah from the Swartand and his refreshing and new sauvignon blanc from Overberg . Mosi wines are sourced from premium vineyards and made in limited quantities and are thus not very easily available.

I have had the privilege of knowing Joseph a very long time and have had a front row seat witnessing his wine story. I had the great honour of being one of the first to list the Mosi wines at Burrata and it has been incredible to see which other wine lists all over the world the wines have made it onto. I remember first tasting the syrah after an evening service when he dropped by at Burrata. It is almost unbelievable to think that was already almost five vintages ago. A Lot can happen in five years and I am pleased mosty only very goo things have happened to Joseph since then.

A great marker for pedigree is the company that one keeps. Joseph has found himself in really some of the best company certainly as far as winemaking in South Africa goes. Working closely with Chris Mullineux on his Syrah project he sources fruit from the very same vineyards that make up the very highly rated and one of the top wines in the country the Mullineux Syrah.

Swartland has made a name for itself as a region that produces real benchmark syrahs. This does not fall short oozing elegance and complexity.

The wine is named Flavian after Joseph’s late father, the fulfilment of a promise he made himself when he started his journey in wine.

Through sheer grit and hard work he has established the Flaviani as a stand out Syrah and has been able to secure long term contracts with the farmers that own the vineyards ensuring that the future of the Mosi Syrah is secure and can only go from strength to strength.

Bringing the sommelier experience straight to your mailbox!

We Accept Payments via the below: 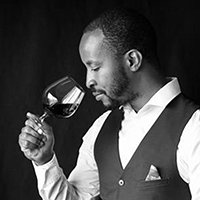 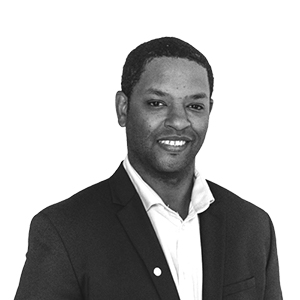